Today we use dogs more so for their amazing social abilities and unconditional love rather than for outright protection of our homes or property. Yet throughout man and dogs illustrious history together, the best guard dogs were like treasure, there was a time where the protection of your home and livestock was the main reasoning behind having a dog and more  –

the love and affection just happened to be an added bonus! so the question arises as to which dog breeds make the best Guard Dogs.

This means that many dog breeds have their roots as guard dogs, and the best guard dogs have a natural instinct to fend of predators, protect their family at all costs, and be incredibly courageous when the time calls for it. Nowadays many people still want these traits for a dog, but with so many breeds out there, it can be hard to determine which types are best suited for the job.

The Best guard dogs should receive proper training and socialising from a young age to help better prepare the dog for its responsibilities as a guardian. It’s worth noting that this provides additional responsibility for any owner, as they will need to ensure the dog is well aware who the leader of the pack is.

Have a look at what experts believe to be the best breed of dogs for protection:- 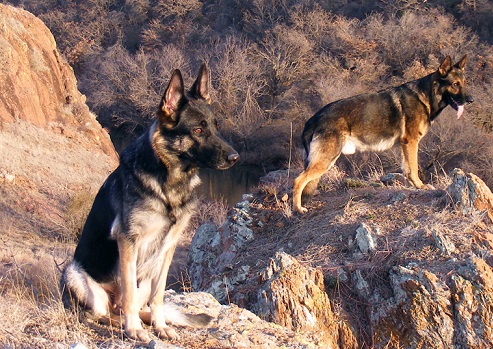 This breed of dog is best known for being the prime choice of dogs for police around the world, and which is due to the same traits that make it a fine guard dog. German Shepard’s are impressively intelligent, meaning they are quick to learn the training needed for guarding, and combined with their total lack of fear, you have a fantastic dog for protection.

Outside of their guard duties, these smart dogs are docile and friendly in the home, so they are a fine breed for families too. This won’t deter them from acting quick if the need ever calls for it, as they will be the first to react to any sort of intruders or break-ins. 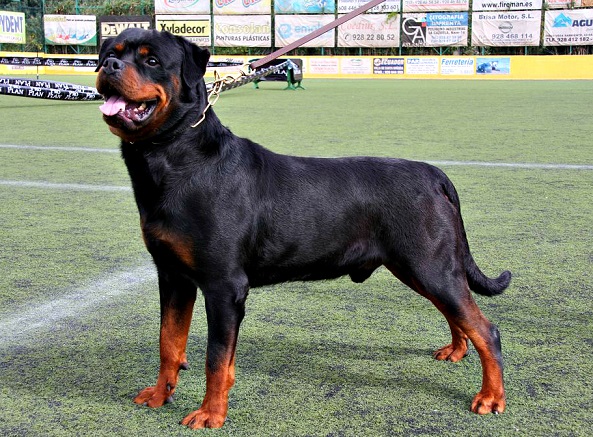 The Rottweiler, like many breeds, can trace their roots back to being guard dogs for cattle. This has ensured a natural instinct to guard their pack, making them a great pick for guard dogs. A large breed, the Rottweiler is much more than simply brawn, as their brains are more than a match for their strength and power, resulting in a fiercely loyal pet.

They can however be a little of with strangers initially, but can easily be trained to know how to react well with new people in no time at all. 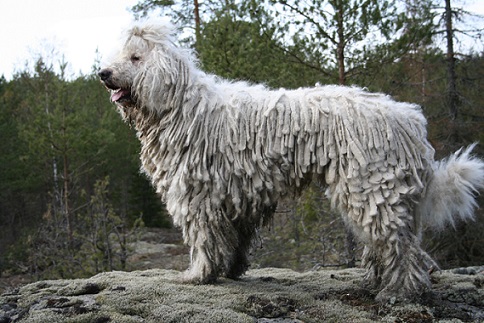 A large breed commonly referred to as the Hungarian Sheepdog, the Komondor is another breed that was bred for the purpose of guarding livestock, which is translated into being a fine modern guard dog.

Their big size makes them rather imposing to any would-be intruders, and with the addition of the unrivalled bravery, they are exceptional dogs for protection. As with most breeds with a guarding instinct, a bit of training will be needed to ensure their cohesion in a family unit, but once achieved you will have a loving and loyal dog on your hands. 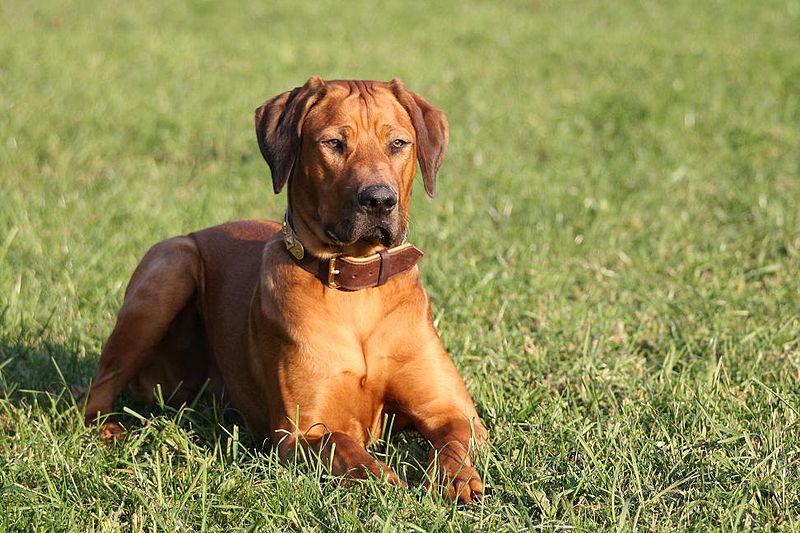 When you were bred to originally hunt lions, you know this is a breed that is capable of handling itself, which is precisely what you get from a Rhodesian Ridgeback. This has led to a natural affinity to hunt prey, which is a handy trait for a guard dog.

Proper training will be in order, as they can tend to be rather disobedient without it. They also rarely bark, only doing so in serious situations of danger, making them a perfect fit as guard dog – make sure you take action when you hear this breed barking!

With sufficient training however, you will have a lovable dog on your hands that is loyal yet still retains a lot of his independence. They also have the funny characteristic of thinking they are a lap dog, so will love to jump up and sit around for some cuddles, a rather whimsical site considering their size.